Podcast talk on engineering and automation for BIPV

Bahrain is a land with a very high solar irradiation which has lately moved the focus on solar photovoltaic energy development, a topic that Solartecc Green Energy did not miss. Solartecc will be supplying solar panels to numerous projects in Bahrain also to local authorities, offering an overall premium range of products and maintaining a competitive price.

The range of modules produced by the new manufacturer is designed in terms of production and material composition to be resistant to extreme weather conditions over many years, these type of products are also called “desert modules” in the industry.

The CEO of Solartecc Green Energy Mr Rabih Abdullah, revealed that 100% of the production plant had been completed, as the plant began production and full rump-up, marking its formal opening in March 2021.
The new Bahraini factory is located in the Bahrain International Investment Zone on an area of 4 thousand square meters where they will produce more than 80000 solar panels per year, while it will contribute to creating 50 jobs as well as attracting more Investments to Bahrain and possibly to other Gulf Cooperation Council countries.

Mr Abdullah explained that the factory will work full time 24/7, indicating at the same time that the produced panels are distinguished by quality and competitive prices. During an intervew on Alwatan News, he pointed out that there are 6 types of solar panels forecasted for production, indicating that the largest demand is concentrated on panels of 400 watts Mono. A new and exciting event for Ecoprogetti, which is proud to have supplied highly efficient and modern equipment to this success-driven Bahraini player, producing PV panels thought to endure desertic climate and conditions.

Mr Rabih Abdullah said that the factory provides solar panels for new projects of the public and private sectors, indicating that the project will produce panels for the Kingdom of Bahrain and the Gulf Cooperation Council countries, especially that the Gulf region is on the verge of using renewable energy. Solartecc Green Energy is one of the first module producers in Middle East and will soon become a trademark for the GCC countries looking into industrial solar projects, completely made in Bahrain. 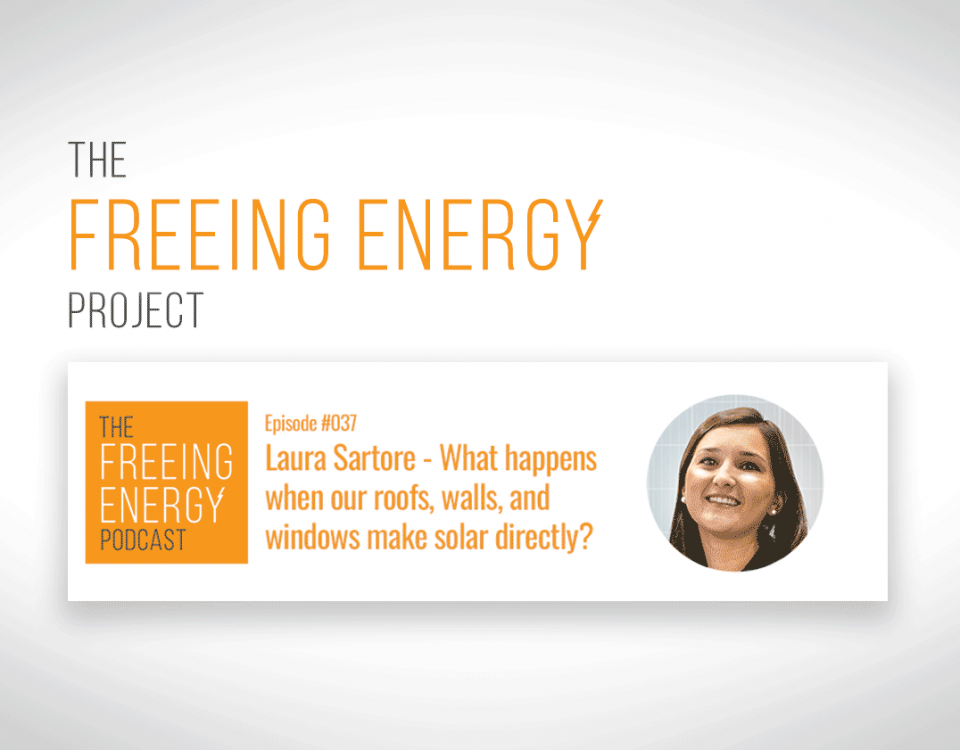 Podcast talk on engineering and automation for BIPV 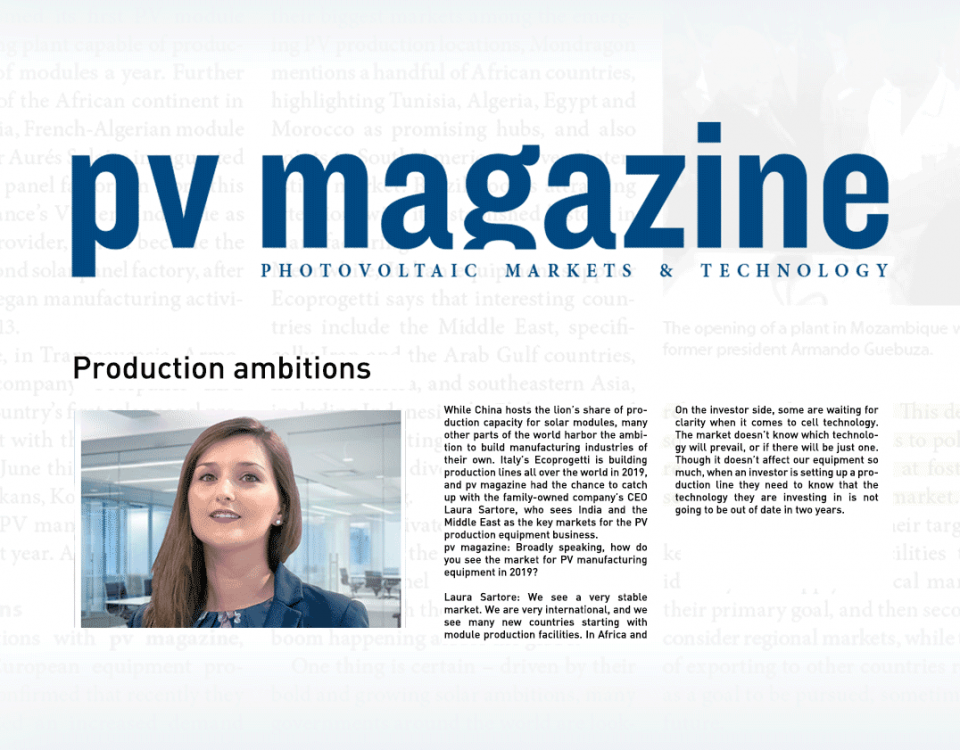 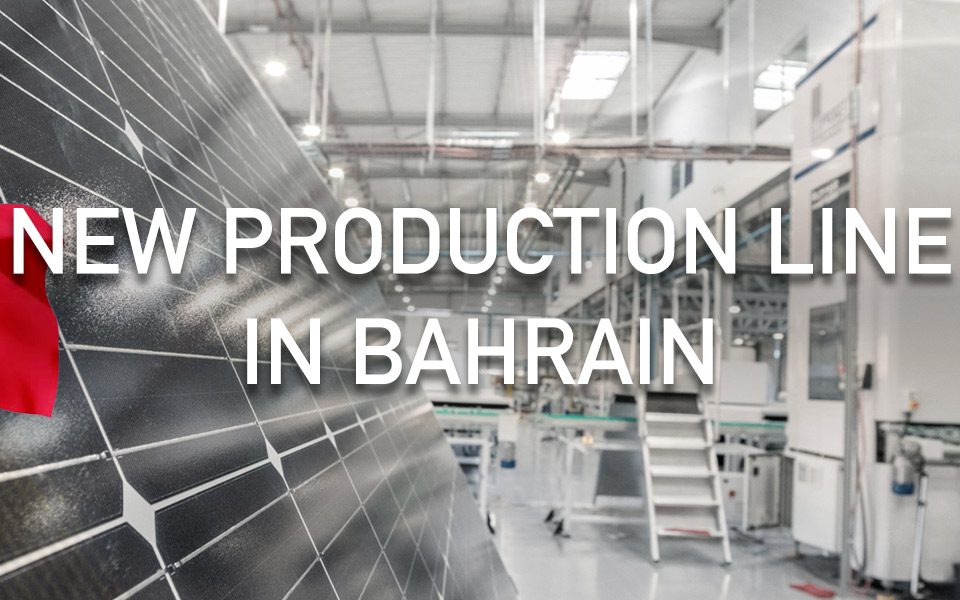