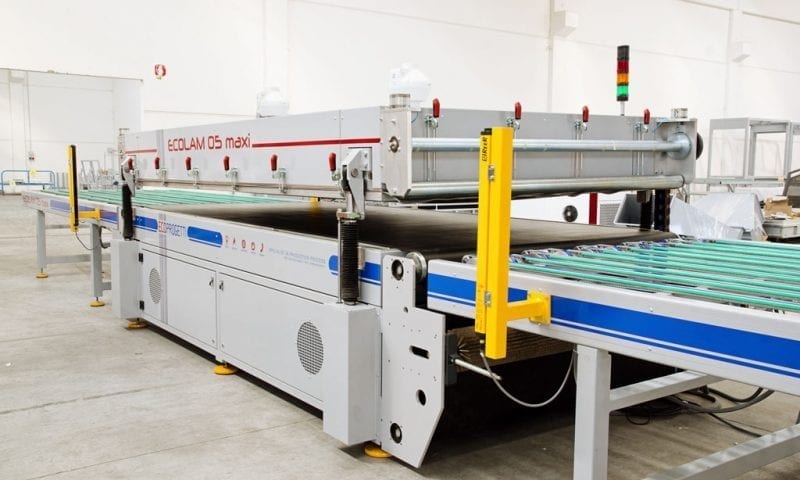 The automating PV module assembly is now an industrial reality that allows small, medium and large companies to take advantage compared to internal and external competition. Distinctive feature of a production process based on the automating PV module assembly is the use of the latest machinery able to operate independently from technical staff. The role of the staff will be limited to the supervision of the manufacture and loading of material to feed the machinery. Benefits of such an approach are many: first cost cutting because of the greater speed of the machines assembly. Just think that the most powerful Ecoprogetti automatic production line comes to realize 42 modules / hour, compared with the 29.1 version of 70 MW, 19.4 MW of version 40 and version 9.7 of 20 MW.

But the advantages of the automating PV module assembly are not limited to the production lower cost. In fact there are machines designed for the measurement and the test of the photovoltaic modules (from electroluminescence to peel-test) to be performed during the production cycle, so as to maximize the yield of the modules before packing. Over all, the Ecosun 10L sun simulator and the Ecolab EL machine for the electroluminescence, used by any technology (crystalline modules, thin-film, with back-contact cells, etc.) in order to effect a rapid and accurate measurement of the IV curve and of the photovoltaic module and in general. The IV curve, remember, is the electrical characteristic of the photovoltaic modules, a value analyzed by the Ecosun solar simulator in compliance with IEC61215 / 61730 regulations. To use complete production lines of machines for quality control means increasing the value of assembled modules and offering a product that stands out in terms of durability and performance.